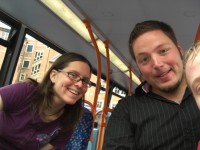 Wow - has it really been 4 months since I was in England... and since the last blog update?

First of all - sorry for leaving everyone hanging for so long. Let me get you guys caught up on what went down so that you can be more understanding of why we fell off the radar the past few months.

The end of the year-long journey with William

I was traveling alone in England while William was traveling with his sister in Norway. We met back up on London were we got caught up and William made the decision to go home early. 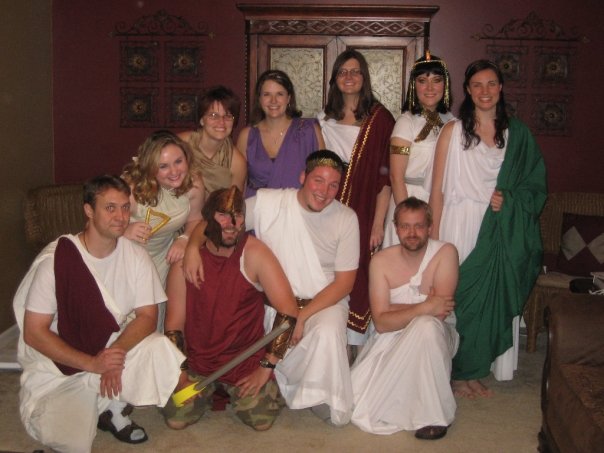 We didn't get in a big fight or anything - William just simply ran out of money completely.

So I went to Iceland alone. Many people have asked me "How was Iceland?" I tell them that it was probably awesome, but I didn't see much of it. Basically, I had a bunch of web projects come down on me when I got to Iceland and worked ridiculous hours for the whole month I was there to get them done.

The only two things I really did in Iceland was visit the Blue Lagoon and eat lamb's head (video soon to come).

Then I flew home to Lexington, KY, USA on September 15th where I was greeted at the airport with a local news cameraman.

I spent the next three weeks in Kentucky meeting up with old friends and family and getting asked "What was your favorite place?" about 50 times... per day.

The Recent US Travel

Then on October 8th, I headed to the West Coast of the States to do a little US traveling. I've been updating the US travel on my Twitter account and posting lots of pics with my new Blackberry I won from Lonely Planet. 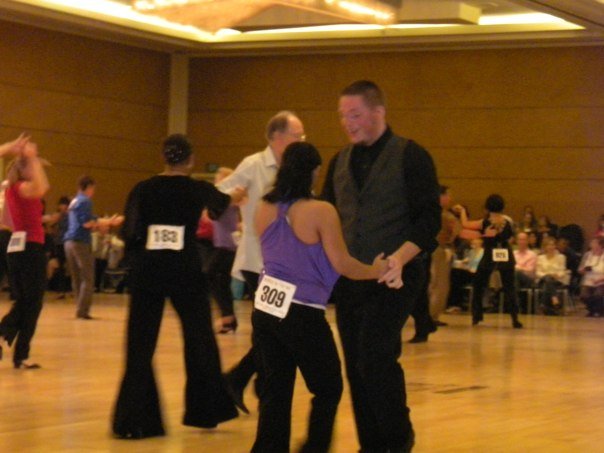 I started in San Francisco for a big West Coast Swing dance competition called "Boogie by the Bay." It was loads of fun and I saw old dance friends I met in New Zealand, Australia and the UK!

Then I went to Palo Alto to hang out with one of my best friends since middle school David Potter who gave me a tour of his office at Google.

I then boarded a plane to Arizona to see my brother, sister-in-law, nephew and two new nephews in Phoenix.

About 3 days later I flew to Las Vegas to see the old X3 crew and my awesome cousin Rio. I didn't do any gambling, but I did check out the Bodies exhibition with my new friend Besty.

Going from desert to snow, I flew from Vegas to Denver, Colorado to meet up with my friend Cori whom I met at a hostel in Germany. We went dancing and found some tim-tams at Target and did some tim-tam slams with hot chocolate!

And finally, I flew to Oklahoma City (where I am now) to meet up with my friend and business partner Clint to work out new cool ideas for the coming year.

When I got home I noticed that for the most part, nothing had changed. Everything was business as usual. I feared that I might fall into a complacency trap and pick up "normal" right where I left it.

So on the plane ride to Oklahoma, I started making a list; an official TODO list for my life. I figured if I get all my desires written down, it would help me to better align what I'm doing now to what I want to achieve in the future.

I didn't let "oh that's a crazy idea" hold me back when creating the TODO list. I was honest to myself and wrote down things like "learn to fly a helicopter" and "win 1st place in an intermediate WCS strictly division".

I'm working on a new version of my personal site to publicly display my TODO list in order to keep accountable to it.

The past year has been the craziest adventure of my life... and I'm not going to stop there. The TODO list is one way to keep my life from going back into auto-pilot.

I love my life and intend to live it to the fullest.

What About The Videos?

Many people have asked about the videos on the site and "what happened to them". Nothing yet. :) They took a little hiatus. I'm about 50% complete with the next video podcast "The Swiss Alps Adventure". I fly back home tomorrow and I should have time to finish the video this weekend.

And there are plenty more videos to come. I'm playing catch up big time, but I won't promise you the world now, just keep your eyes pealed for new videos this November.

« A Taste of Home in England
The Travel Adventure Continues »

It is a worthy idea to make a wishlist and track them. I should work on one myself.
UK Daniel wrote on November 1st 09 at 04:25AM
great to hear that you made it back home safely and thanks for the updates
Tom wrote on November 1st 09 at 08:34PM
I want to do the "Boogie by the Bay" that sounds really fun.
elclinto wrote on November 5th 09 at 08:33PM
Was great hanging in OK man, we need a repeat soon. Bring on 2010!
andyBhewitt wrote on December 18th 09 at 09:31PM
what has happened again?! Please finish!! Hope all is well. Your trip was very inspiring.
andyBhewitt wrote on March 24th 10 at 01:21AM
I just clicked on "SammyK" at the very bottom of this page where Sam is blogging about his current travels. Who knew??
SammyK wrote on March 24th 10 at 01:47AM
Good call Andy - I'll update the blog pointing people to the new adventures.
The incredible story of how two recent college grads are traveling around the world on an impossible budget.
More...
Archived Photos
Blog Archive »
Budget | Press | About | Make A Gift | RSS Feeds | Site Map | Contact
Copyright ©2008-2021 TwoGuysAroundTheWorld.com. All rights reserved.
Site design and development by SammyK.