Minisode #3 - A Day at the Beach
Next Video 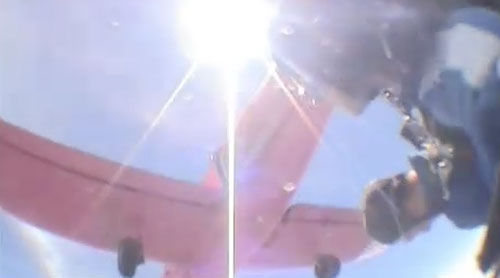 To get into the Christmas spirit, William and Sam jump out of an airplane in Taupo, New Zealand.

Corey, from canada
SKYDIVE TAUPO wrote on December 26th 08 at 05:48PM
Hey guys...FANTASTIC!!!!!! We loved having you both here to play with us. Its guys like you that make our jobs fun and easy...Keep going nuts out there guys and make sure you call in and say hi the next time your in Taupo.
Play hard from all the crew at Skydive Taupo!!!
The incredible story of how two recent college grads are traveling around the world on an impossible budget.
More...
Popular Videos